The Orlando median home price has now experienced year-over-year increases for the past 63 consecutive months; as of October the median price is 77.49 percent higher than it was in July 2011. >>Read more.
Read Full Post » 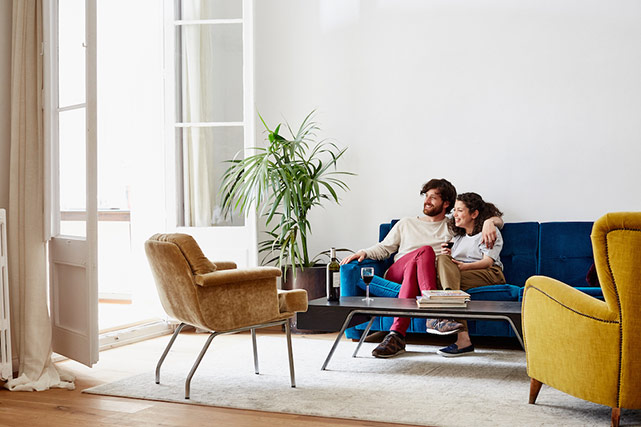 Some things in life are meant to set and forget (coffeepots, crockpots, DVRs), but your homeowners insurance policy isn’t one of them. The coverage you currently have might not work for your and your family’s needs five years, five months, or even five weeks down the road, so it’s essential that you keep your policy up to date. The alternative? You’ll put yourself at risk for gaps in coverage, and it’s even possible that you’ll miss out on substantial savings on your premium. >> Read more.
Read Full Post »